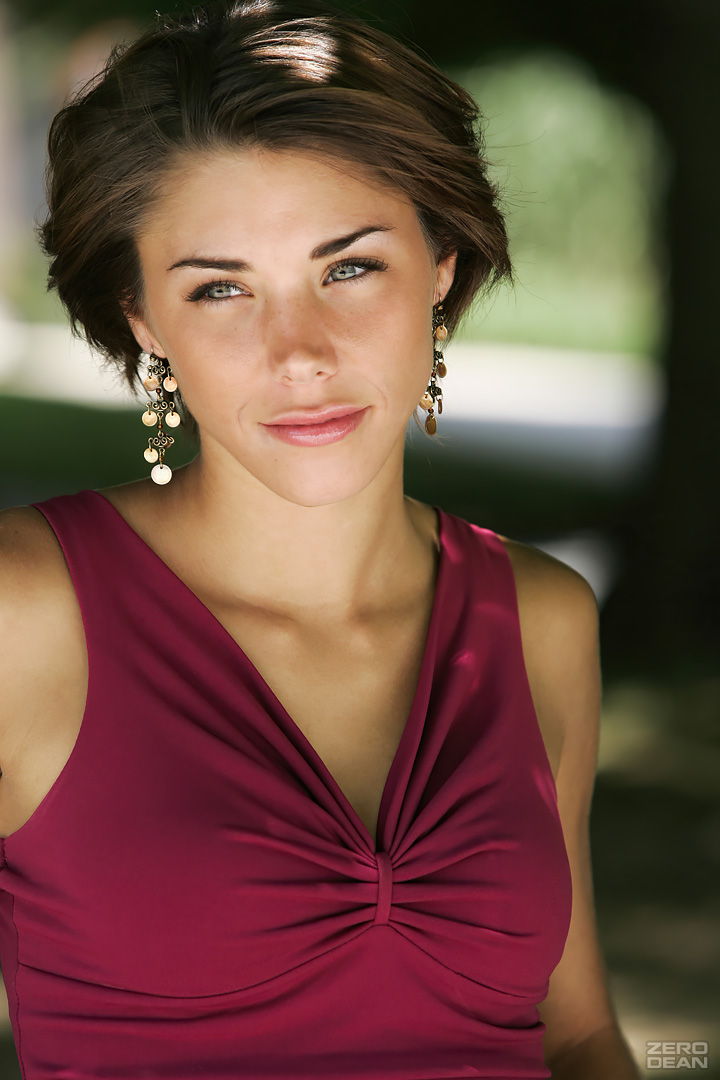 After shooting my first portrait session in February 2004, I continued working with as many people as possible (for free) to help hone my skills.

When the weather permitted, I began shooting outside. And then, in late June, I shot a portrait (above) that was unlike anything I’d previously taken — and I was enamored with it. I wasn’t immediately sure why I liked it so much more than others I’d taken, but it was something I was eager to learn. 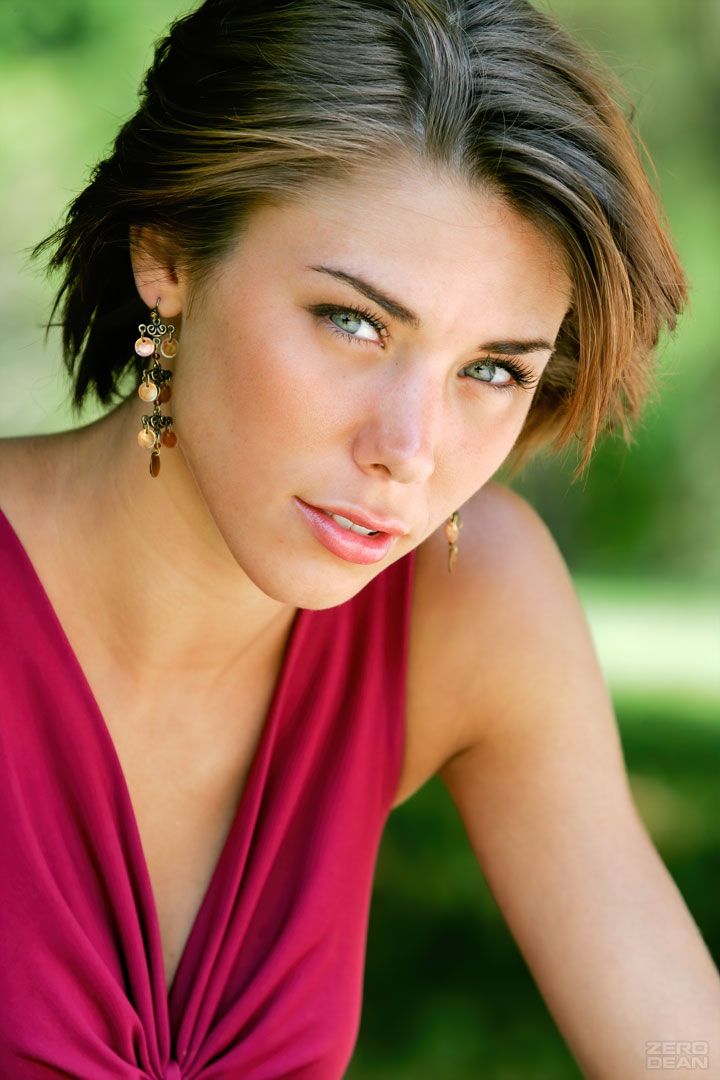 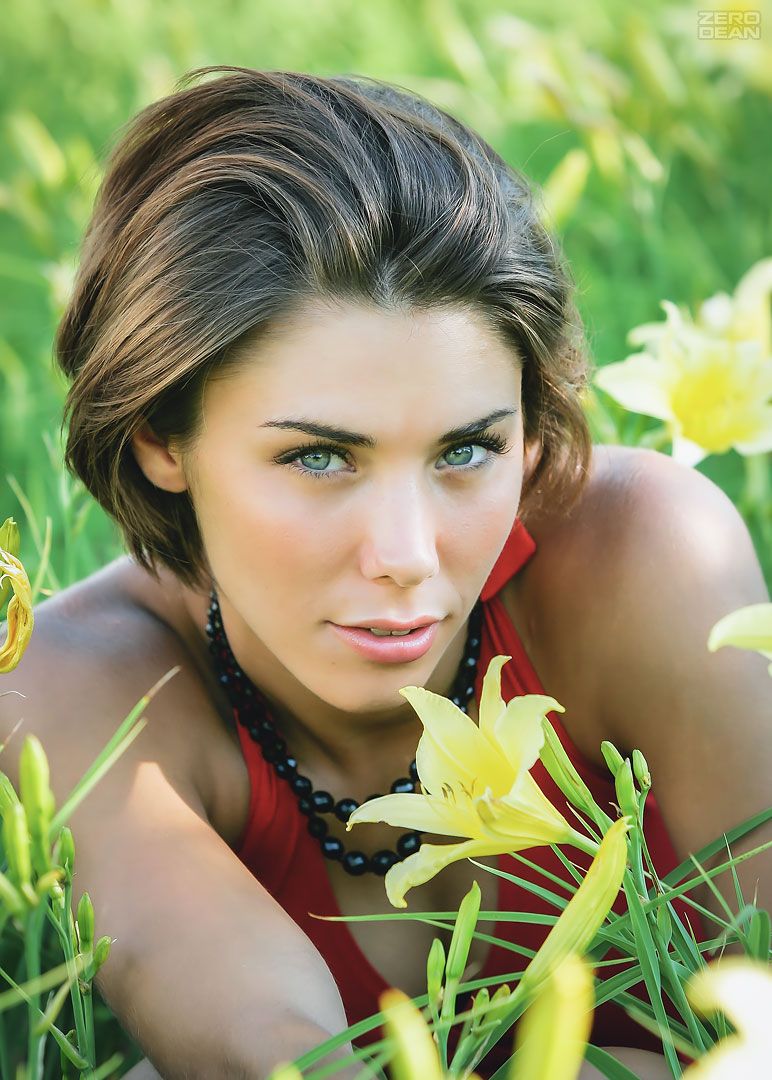 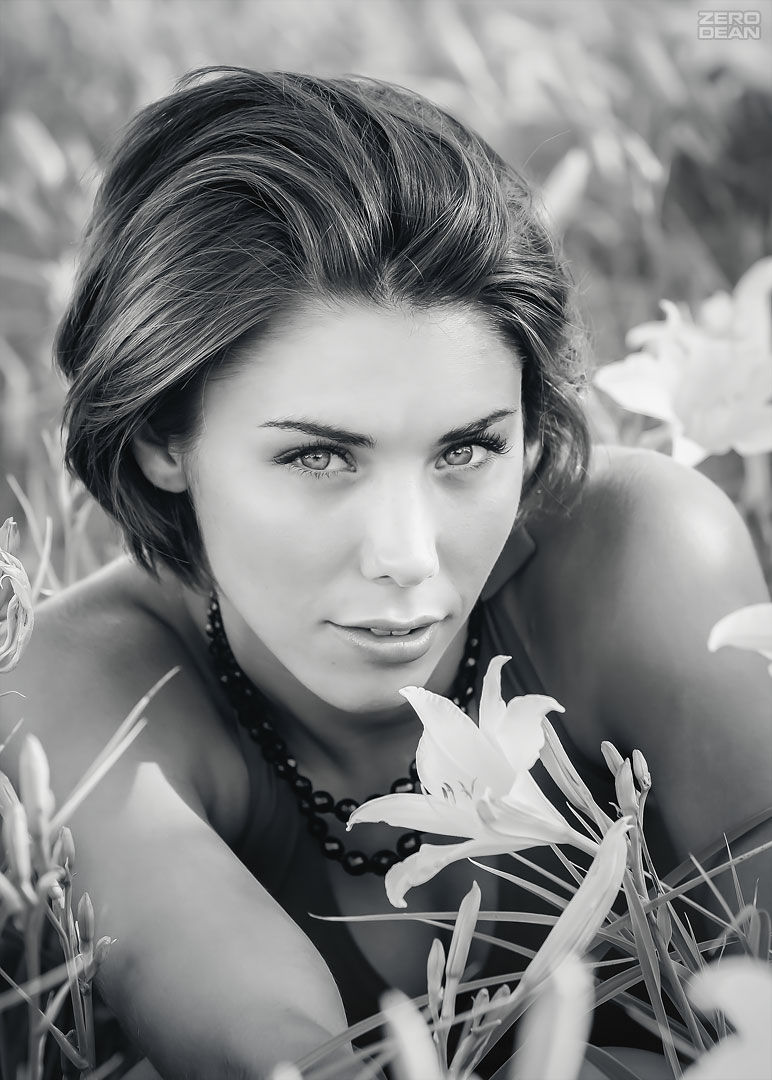 "Zero is one of the greatest photographers that I have had the pleasure to shoot with! He is very knowledgeable, patient, hilarious and comfortable to be around! I definitely recommend anyone to work with him! I had one of the best times working with him."