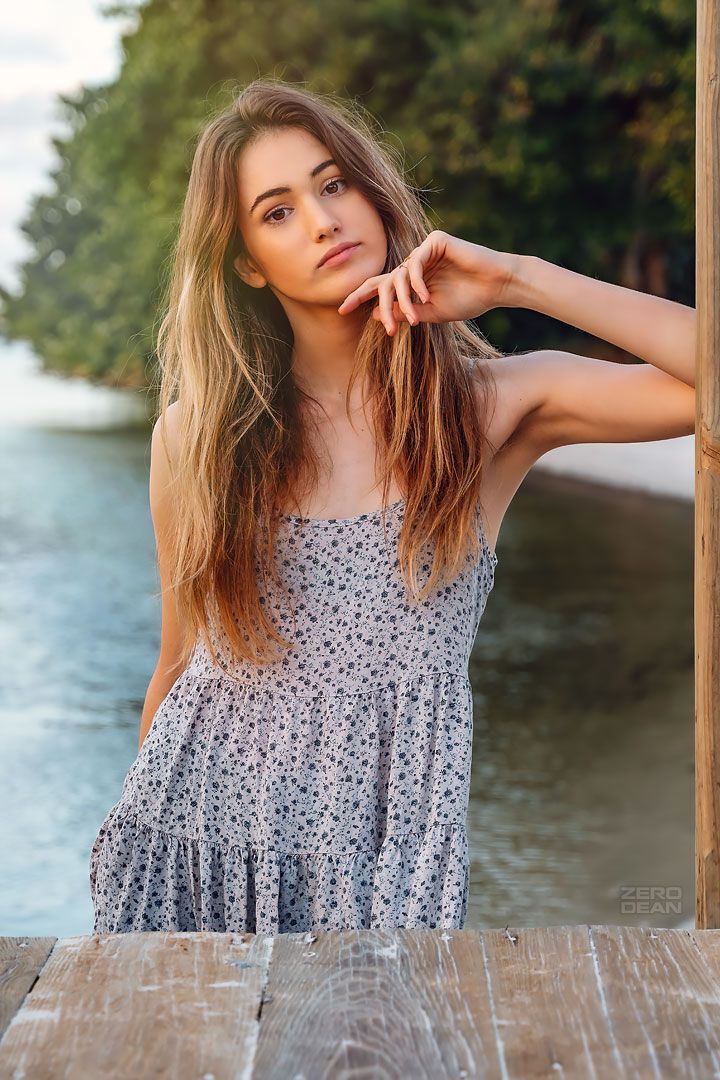 In late August 2019, I left San Diego and began a road trip across the United States in order to interview people for a video documentary series & podcast about resilience & hope. As I traveled, I occasionally posted photo shoot casting calls as a way to fill my schedule with something I enjoy doing.

I was in West Palm Beach, Florida in November 2019 when first-time model, Natalia, answered my casting, but it wasn’t until I returned to the area in January before we’d have a chance to work together. 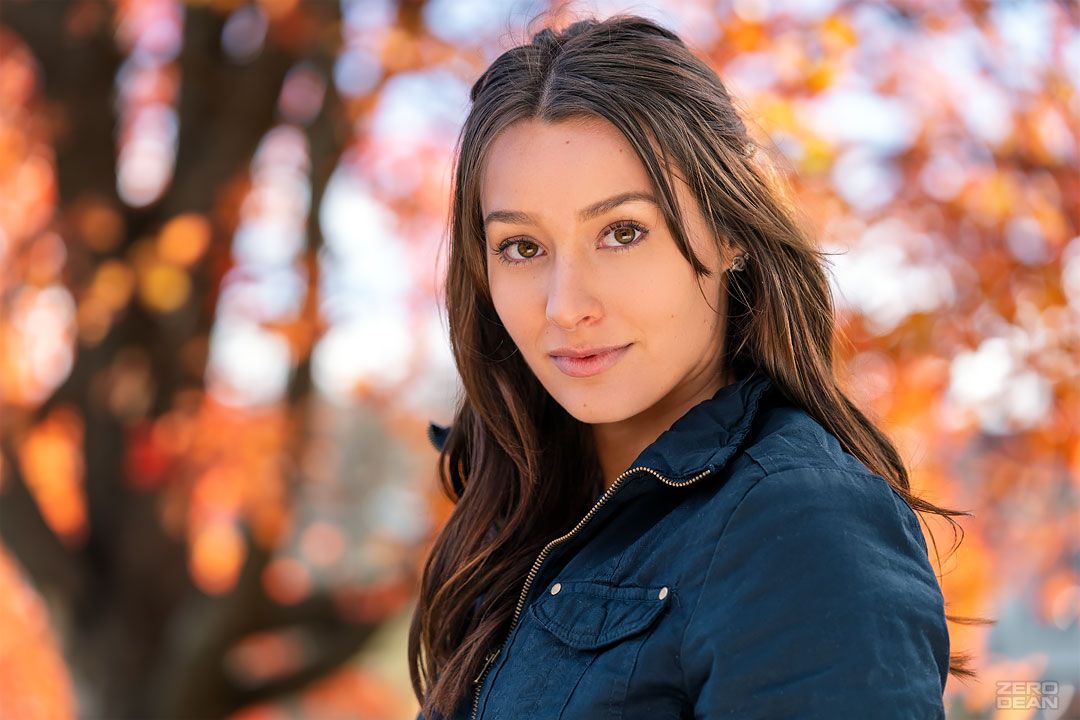 In early November 2019, I put out a photoshoot casting in New England. I met Kate on a chilly fall day in a quaint town in Exeter, New Hampshire. It was the first shoot I’d done in years where I had to simultaneously battle the cold, the wind, and intermittent sunshine. I also experimented with shooting in direct sunlight — which isn’t something I typically do. 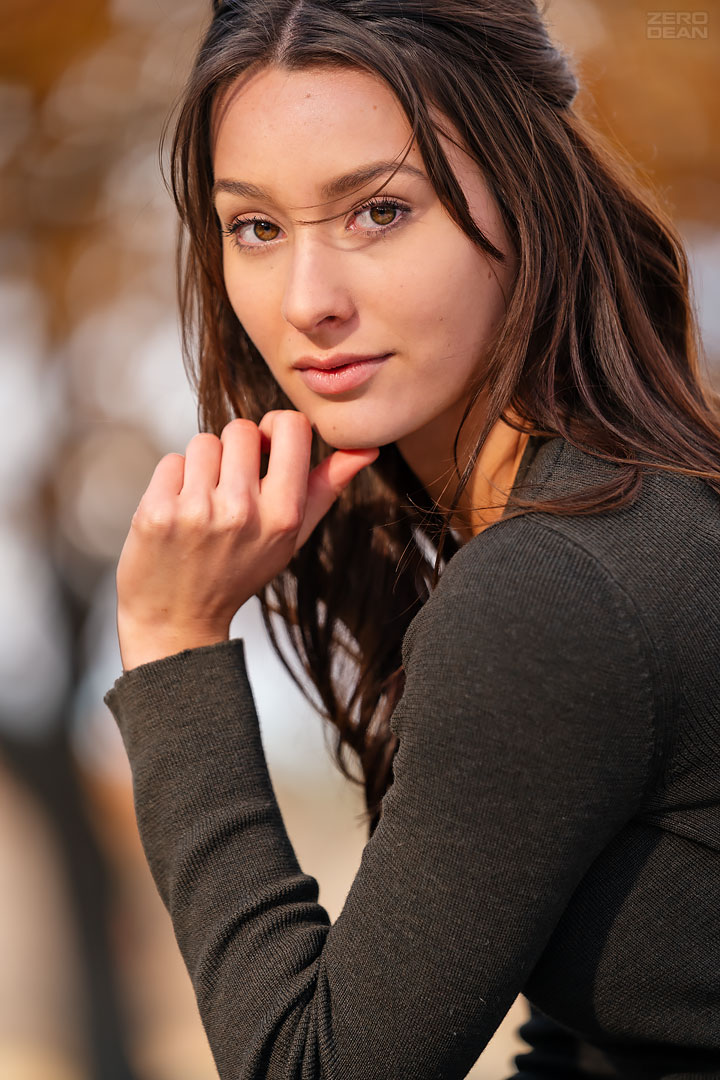 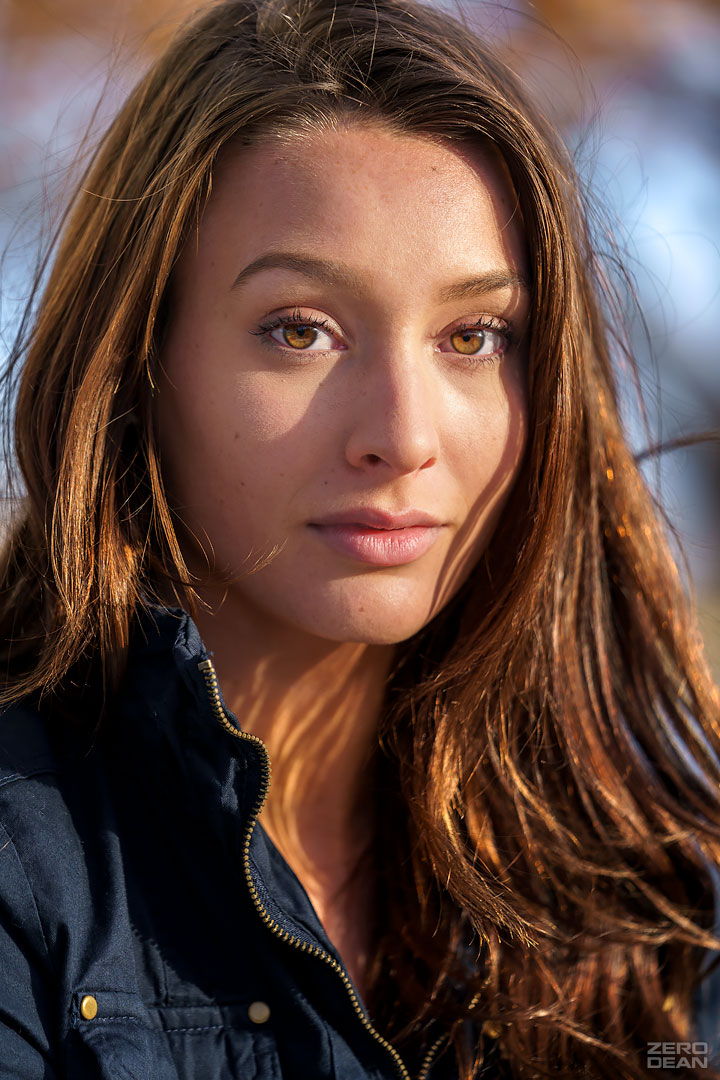 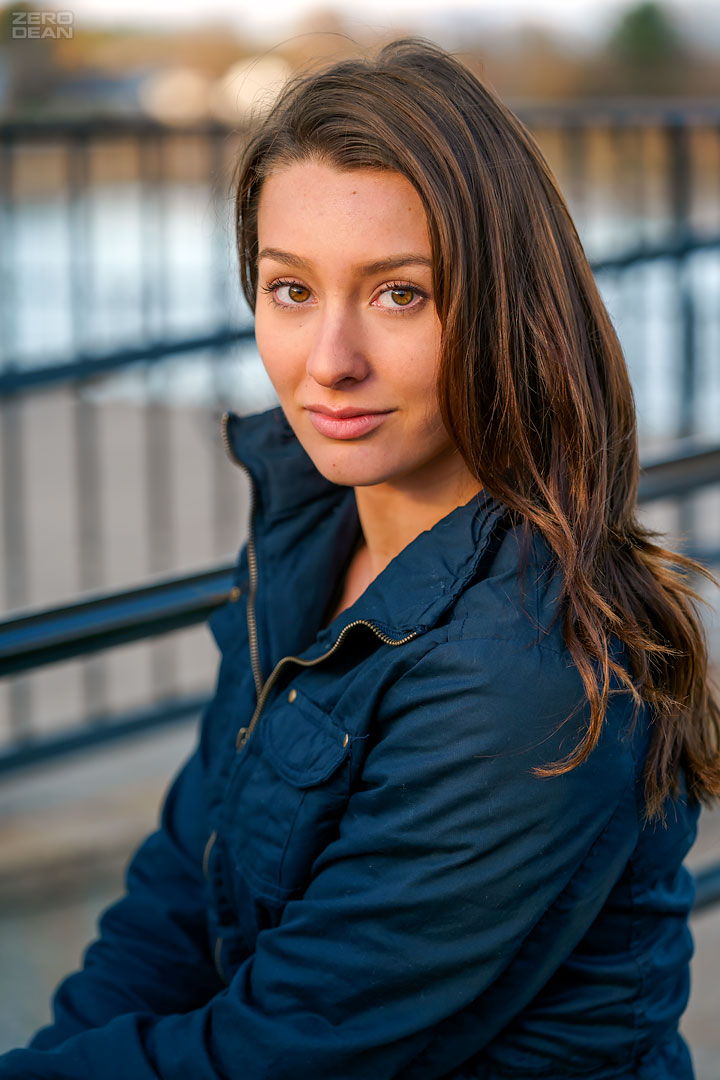 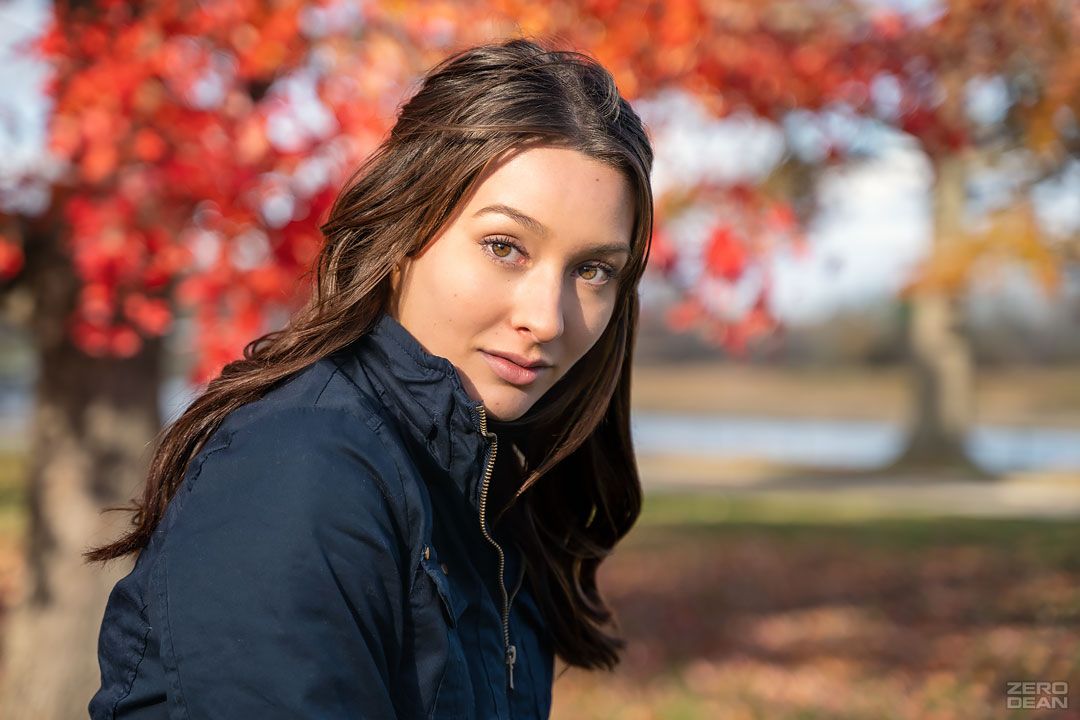 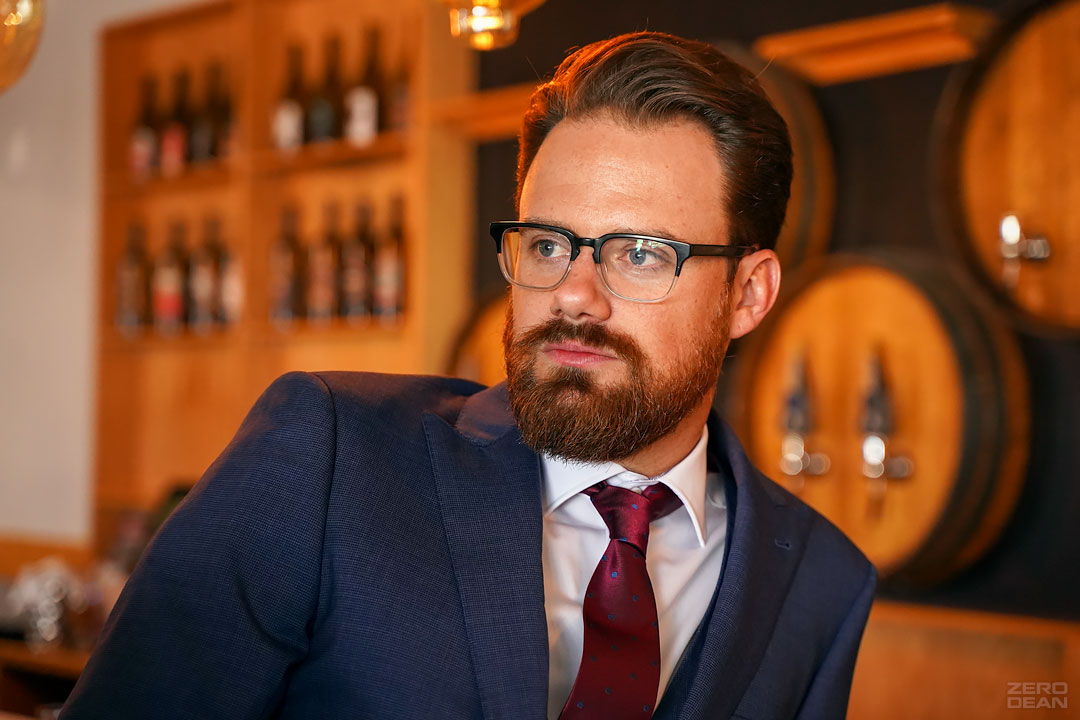 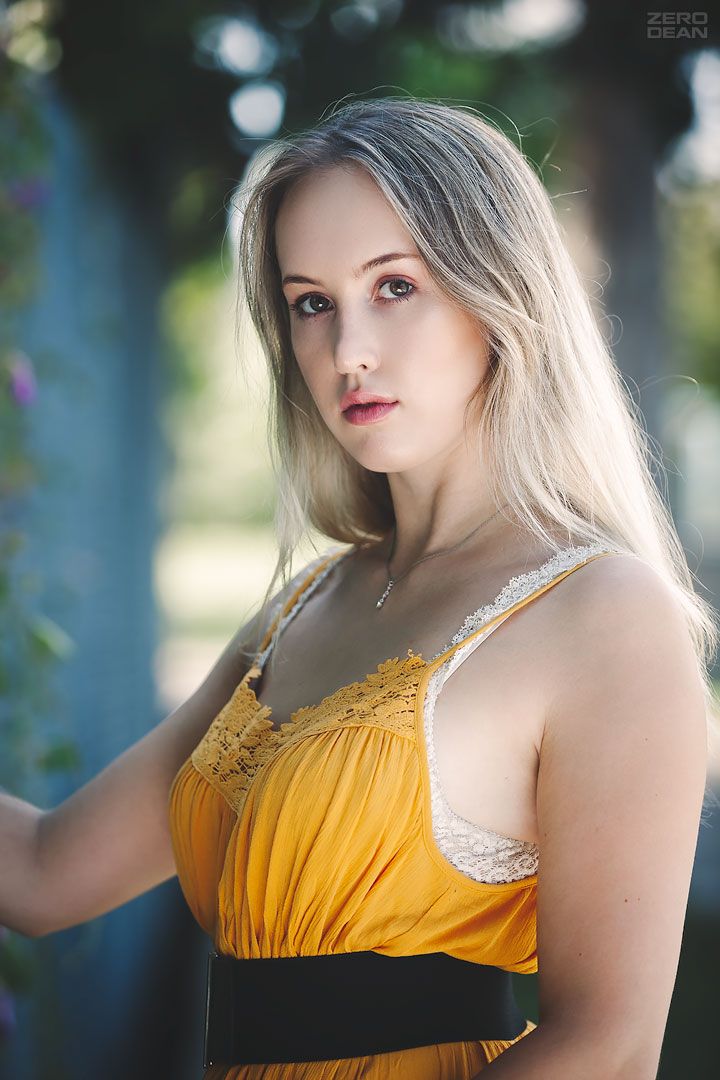 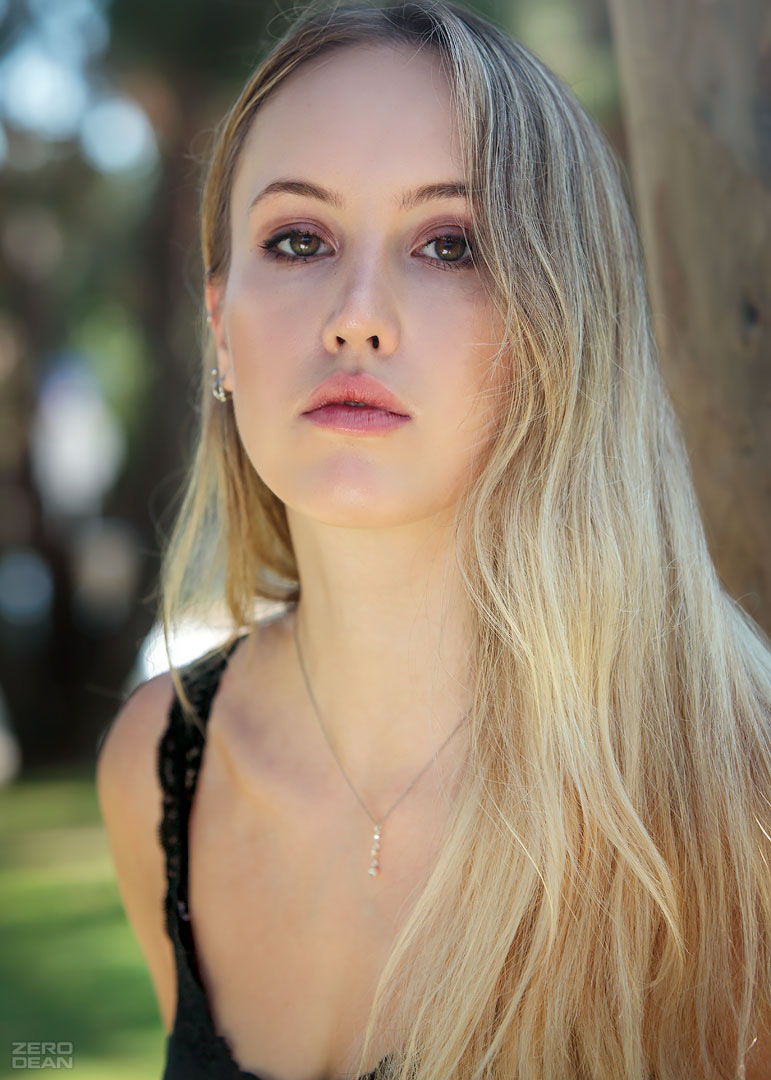 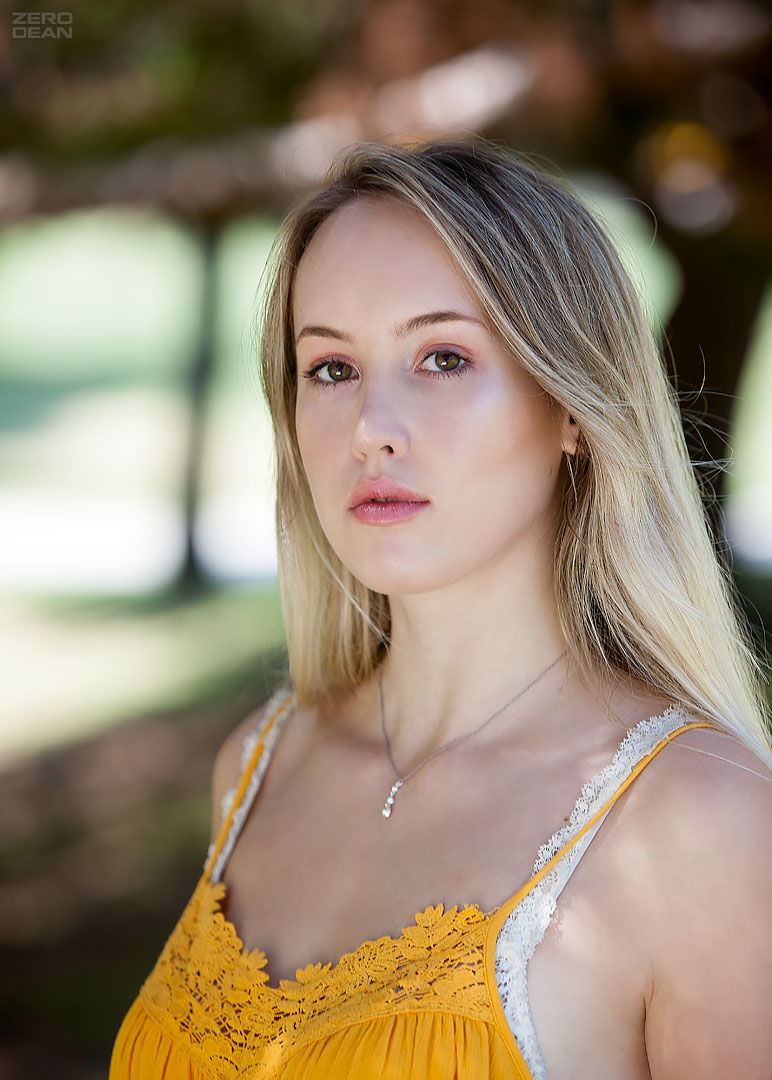 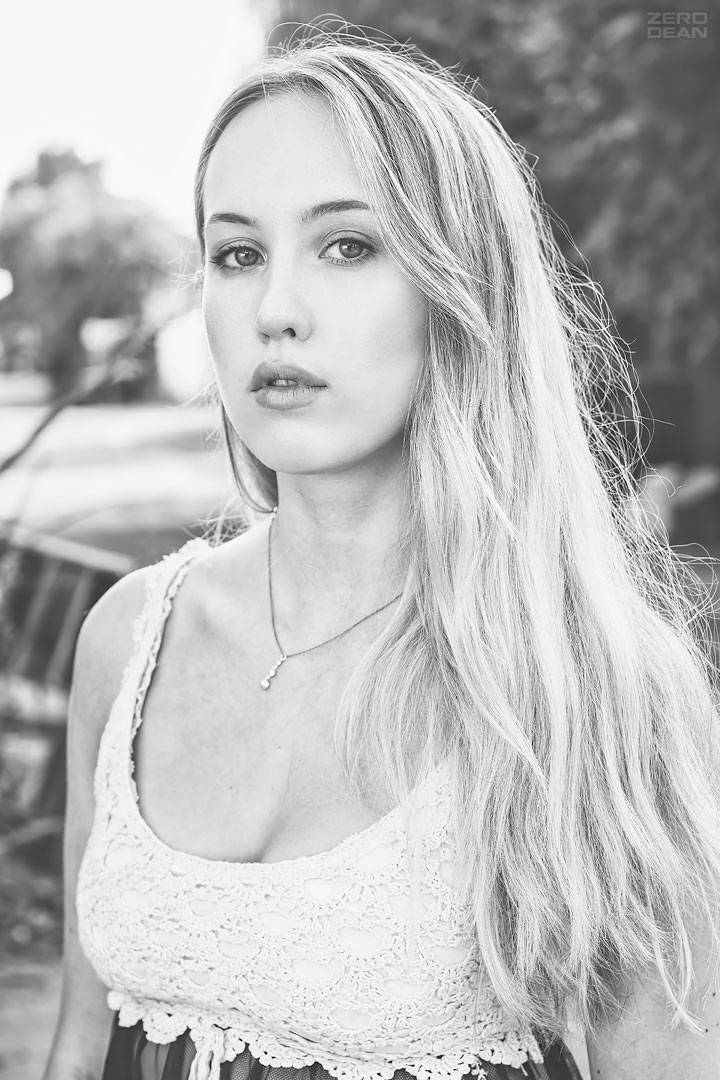 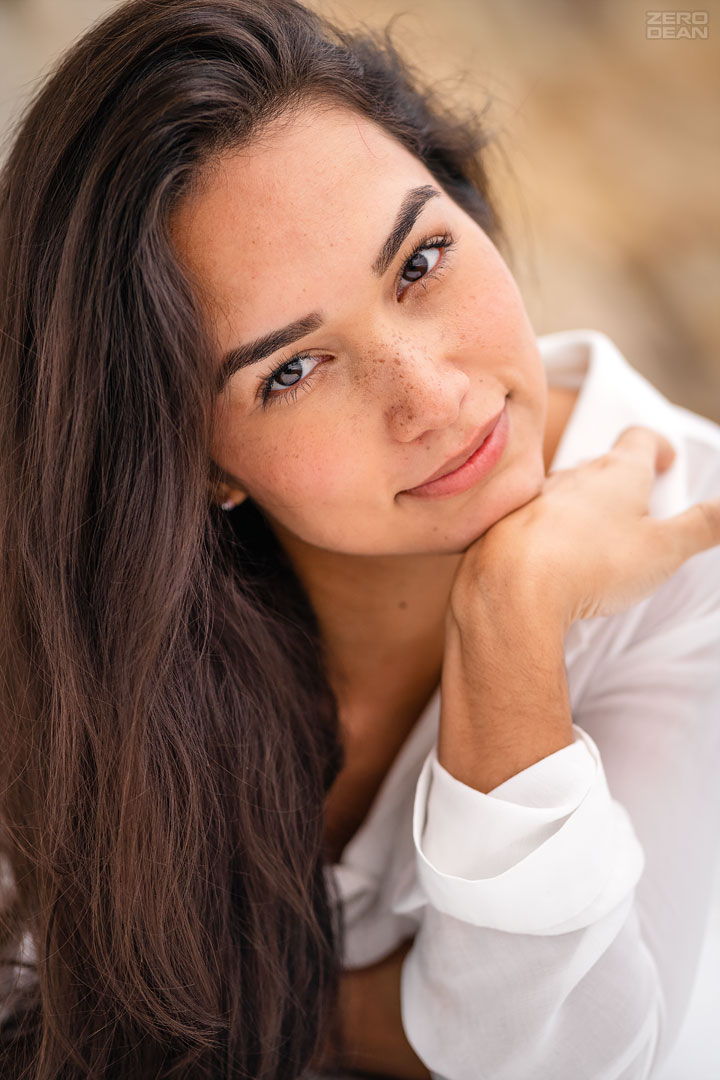 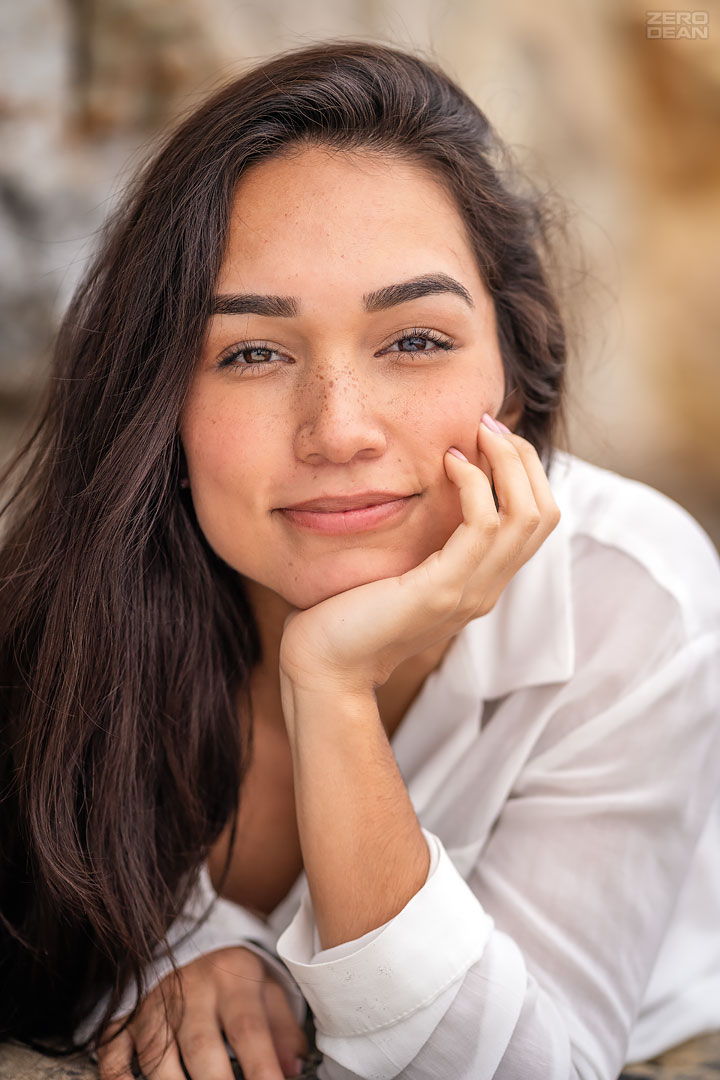 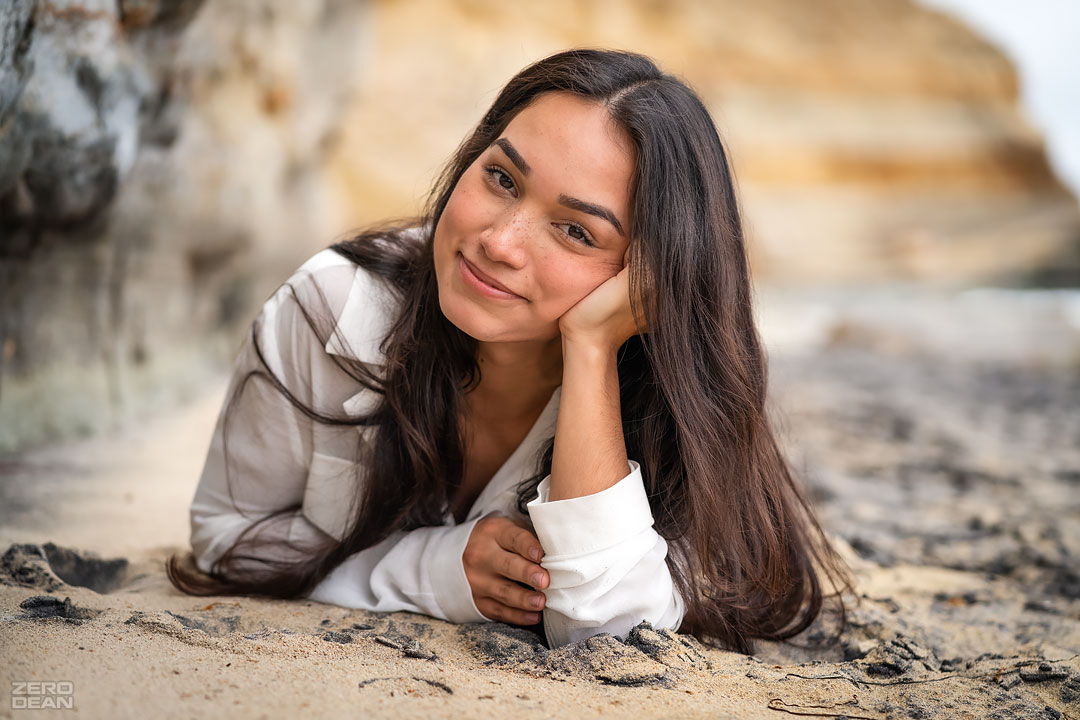 "My shoot with Zero was extremely fun! From the moment that I met him I felt very comfortable - not only with him as a person, but also with his shooting style. You can tell that he is a photographer that loves what he does. He was very patient, kind, and open to experimenting with different ideas. I would highly recommend him to anyone. And he put up with my goofball personality, which is always a plus! Great photographer!"

Scroll back to top