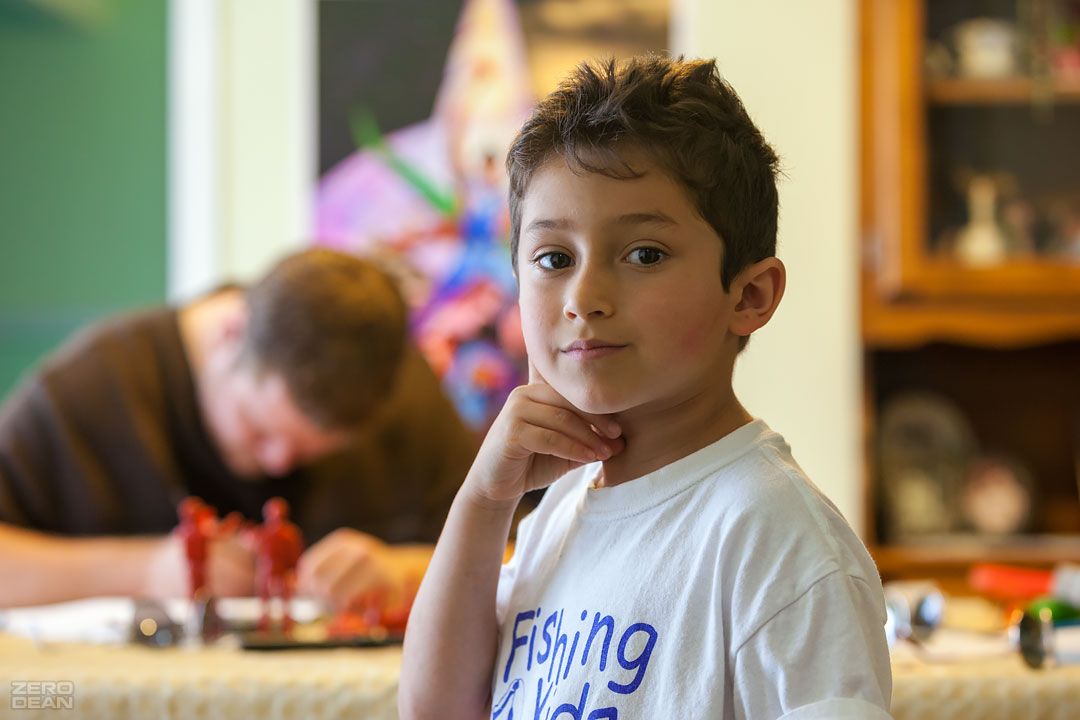 In the spring of 2010, an online comic called Axe Cop was taking the internet by storm. It was a comic in which the story was told by a 5-year-old and illustrated by his 29-year-old brother.

I had the good fortune of being invited to Washington state to photograph the comic’s creators in action. 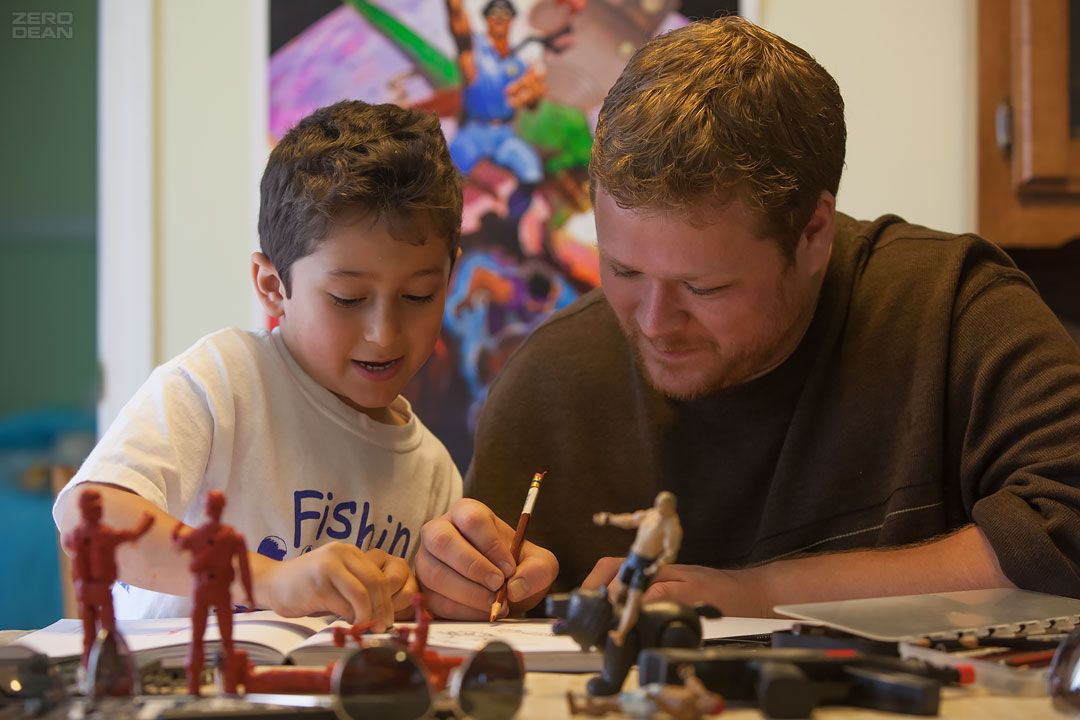 "Zero Dean is an EXCELLENT photographer. Aside from being incredibly talented and creative, he is a lot of fun to work with. His personality is AWESOME!!! When you are shooting with Zero, his energy is phenomenal. Really gets you moving. But, most importantly he is a complete professional. I look forward to working with him again."