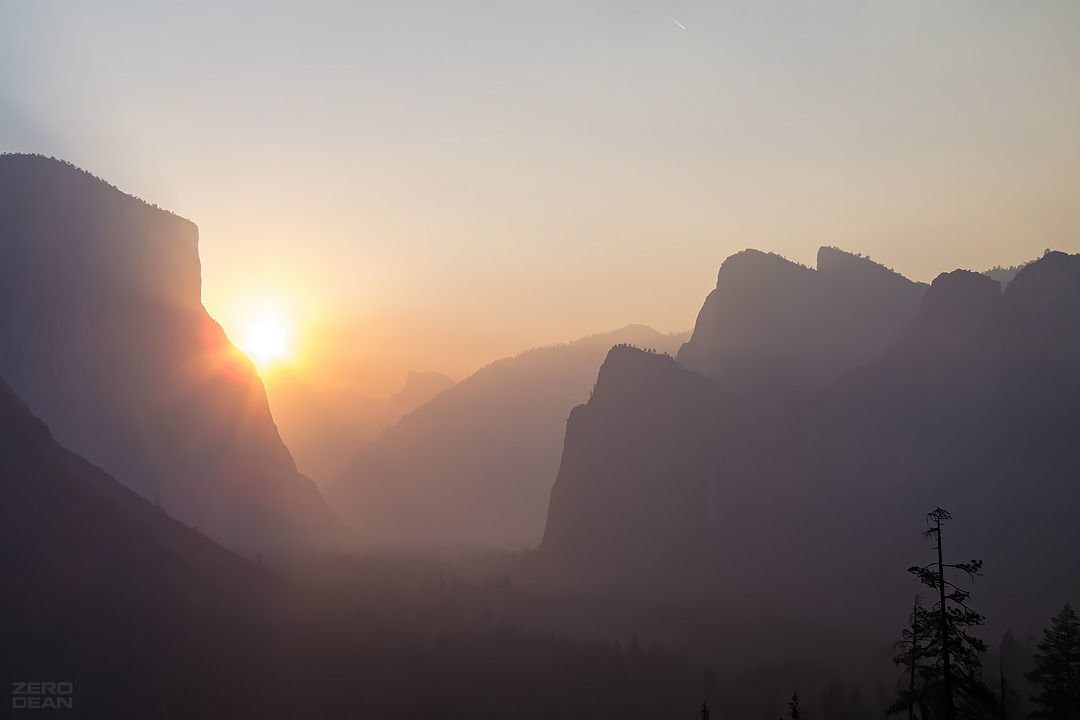 Above: The morning before the hike. Smoke from active wildfires obstructs visibility.

July 2017. Northern California was on fire, but we’d been planning the trip to Yosemite National Park for months. The goal: See the sunrise from the top of Half Dome. This meant leaving at midnight.

And so, on July 20th at midnight, we began a roughly 9-mile hike from Yosemite Village to the top of Half Dome.

In what is probably a quite rare occurrence, my friend Chase and I got to witness the sunrise from the top of Half Dome in total solitude (others in our group forewent the cables & stayed at the base). It was an amazing experience.

In order to travel light, I only brought a point & shoot camera — which I should know by now is something I usually regret. But still, they say the best camera is the one you have with you. And I’m thankful to have been able to capture these. 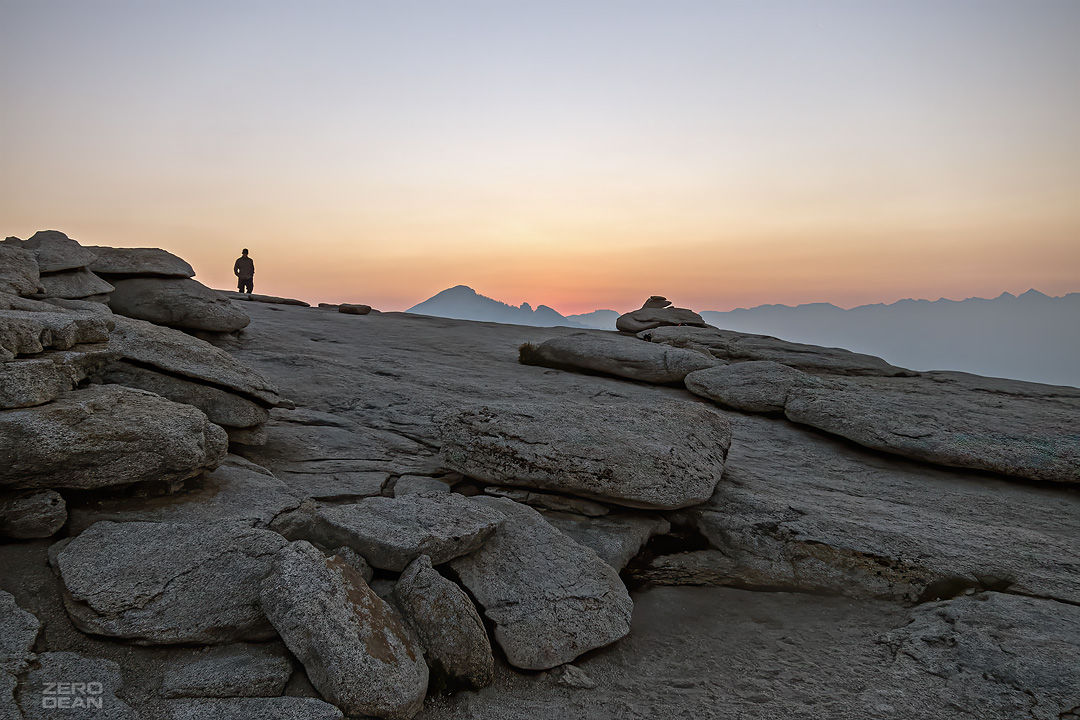 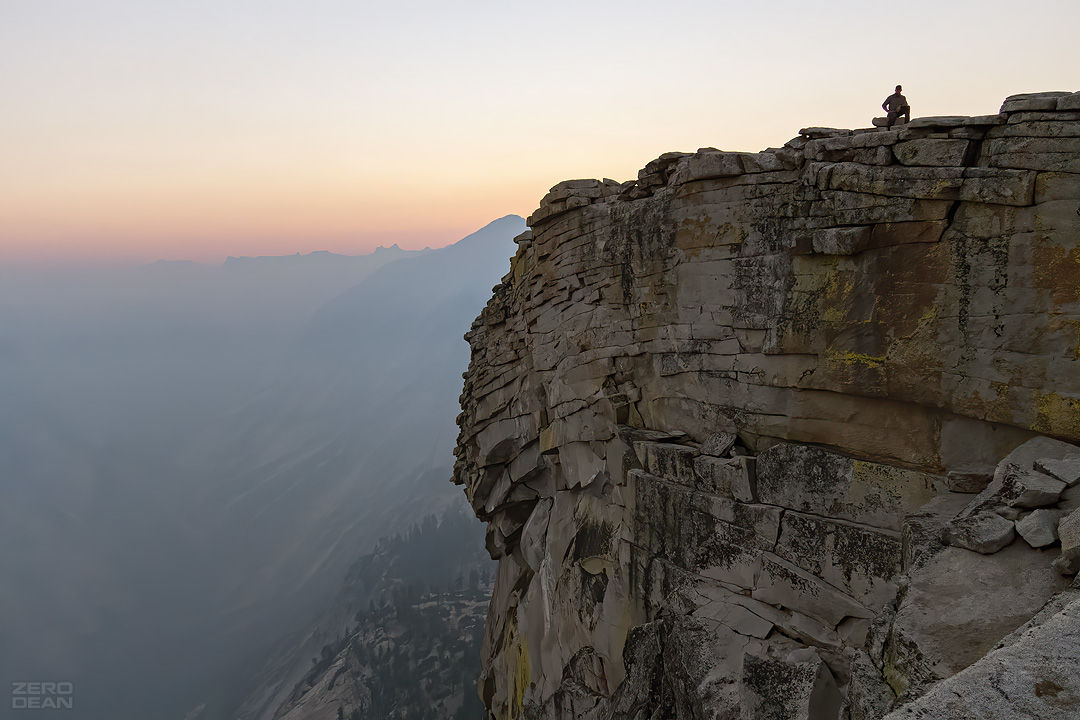 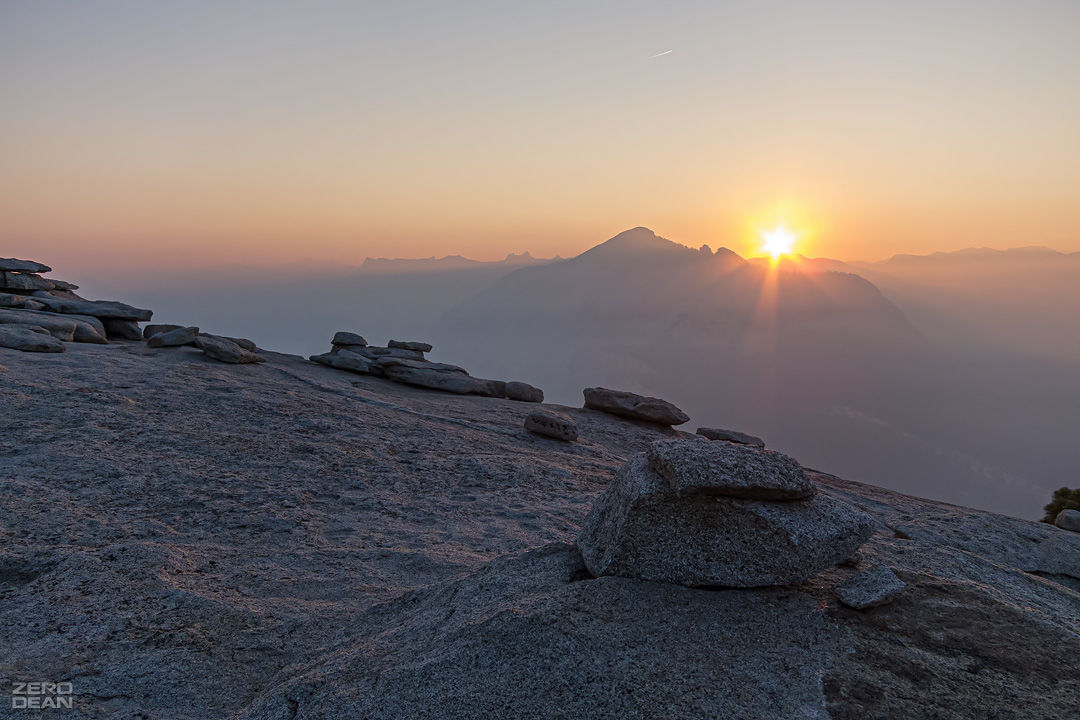 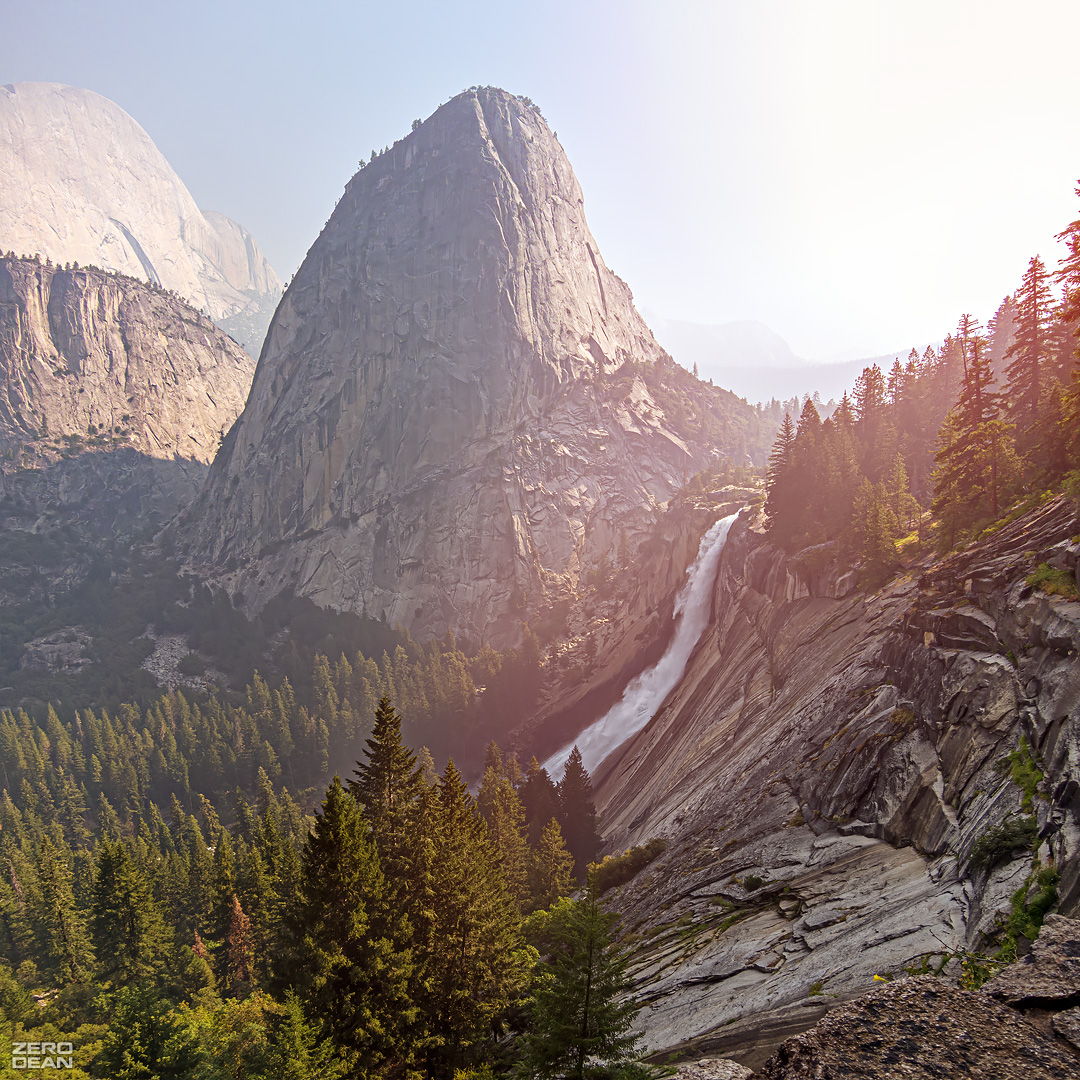 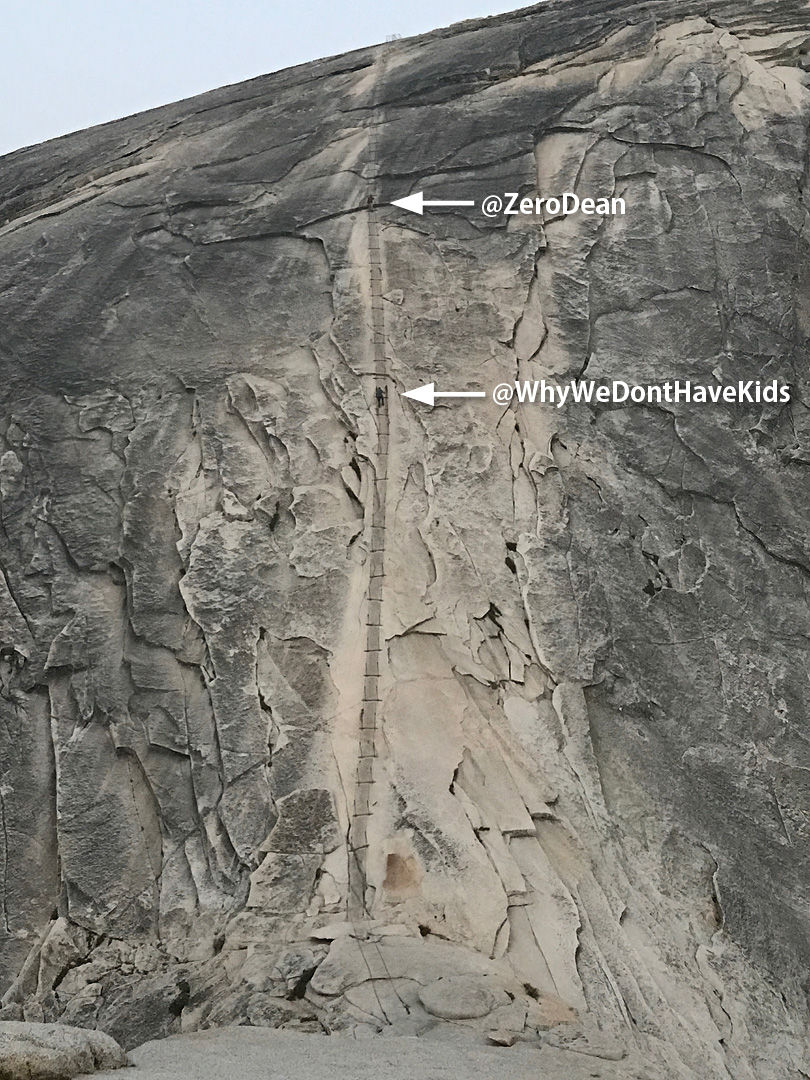 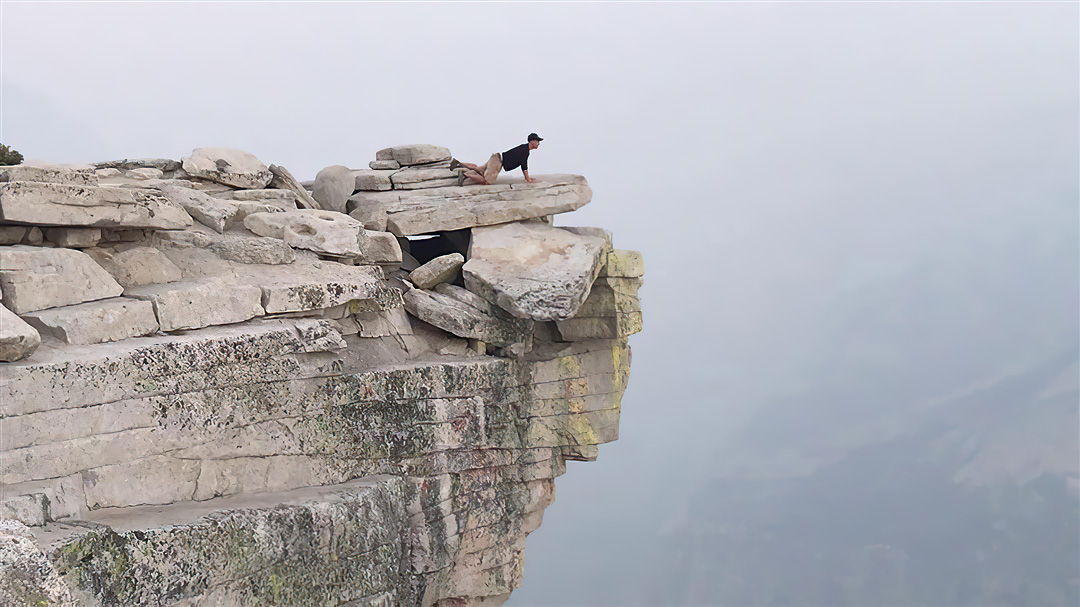 "Zero Dean is a great photographer with natural talent. Not only is he professional, but his outgoing personality would help anyone feel comfortable. He will shoot until you feel good about the session. As a relatively new model, he helped me to become more confident and relaxed throughout the shoot. Zero is very creative and imaginative, and I am grateful for the opportunity to work with him."